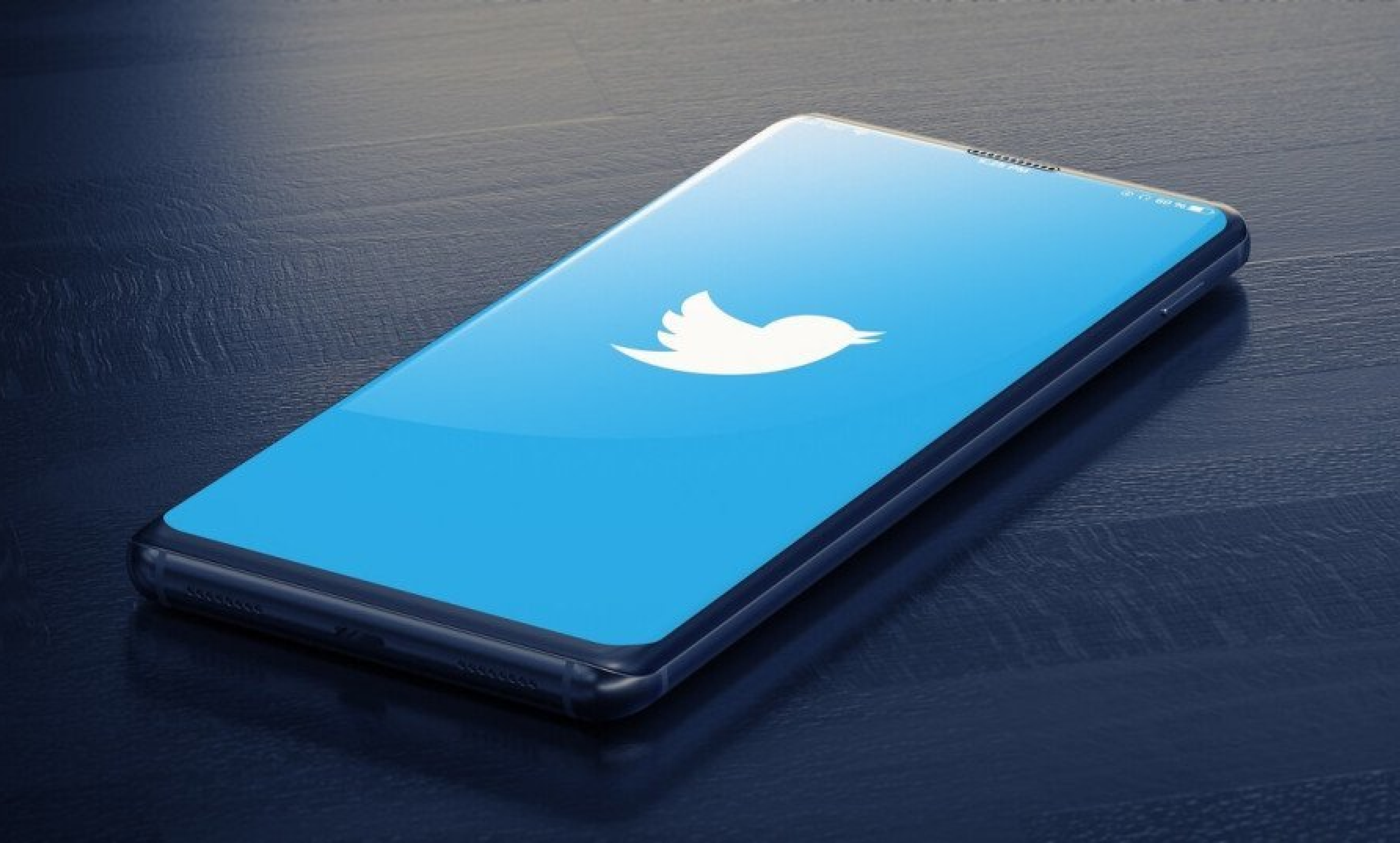 Social media giant Twitter is expanding its trial of Tweet Tiles, which were previously tested with major medial outlets such as The New York Times, The Wall Street Journal, and The Guardian, to non-fungible tokens (NFTs). A selection of NFT marketplaces has been selected for the functionality which allows tweets to feature an interactive customizable widget.

“OpenSea, Rarible, Magic Eden, Dapper Labs and GuardianLink’s Jump.trade marketplaces have been selected for the pilot. As a result, the featured partners will be able to display colorful NFTs directly within tweets for the first time. The format allows for a larger picture of the NFT to be displayed alongside metadata such as the title and creator,” blockchain and NFT solutions provider GuardianLink, the entity behind the digital product, said in a statement.

Should the pilot prove to be successful, it could be rolled out to all of Twitter’s users, providing NFT collectors with a new way to share their digital collectibles, the company said.

“Twitter’s decision to expand its Tweet Tiles pilot to NFT marketplaces follows its introduction of NFT avatars for users who connect their web wallet to verify ownership,” according to GuardianLink.

Tweet Tiles allow developers to extend and enhance the Twitter user experience, as “the ability to embed NFTs, complete with pertinent information and a direct marketplace link, will drive sales and support discovery of new and trending collections. The Tweet Tiles pilot is currently in operation across iOS and Web for the five NFT marketplaces featured,” the firm said.

It is noteworthy that, last January, the social media platform enabled some of its users to use verified NFTs as their profile pictures. Twitter also created an account on the invite-only ethereum-based NFT marketplace Foundation.

An official tweet sent from the Twitter subscription arm Twitter Blue and a new page on the platform’s website indicated that users of the service, which costs USD 2.99 per month, are able to “set an NFT as their profile picture from the Twitter for iOS app” – which means they must use Apple iPhones, although this will mean a special “verified” “hexagon-shaped profile picture” is able to be “seen across all platforms.”

GuardianLink says its team is based in India, Japan and Singapore. The company’s flagship product is Jump. Trade, an NFT marketplace which allows collectors to buy and sell digital collectibles which include MCL cricket NFTs and other sports tokens, according to the company.

Are you reaching your full potential? A guide to personal development

It’s certainly not as easy as it sounds. Every person is unique. So, it only makes sense that personal development will look different for everyone. But what does it actually mean? At BetterUp, we’re big believers in the practice of Inner Work®. In many ways, personal ...

Despite venture capital funding halving in October, there seem to be funds that still remain bullish on this space investing in emerging markets, Web3 and infrastructure. But, most people do not know who these mysterious funds are or what they are made of, or if there is a project starting up...

How blockchain technology is used in supply chain management?